As summer winds down, I’m realizing that I am exhausted and ready for Fall. My two-and-a-half year old heads back to preschool in a week (nine days to be exact, but who’s counting?) Even though he only goes part-time, it’s still a necessary break for both of us as I can feel our patience, both his and mine, is beginning to run thin at times. It doesn’t help that his sister was born during his last week of school and is really taking up time and attention…and leaving me pretty exhausted each day. As if a constant ball of two-year-old energy isn’t exhausting enough! But I digress. All I know is at this point in the summer I need some easy games we can play that keep him engaged while I am sitting (or more likely nursing my newborn) and this one fits the bill! This game originated in Africa and references the baobab trees that grow in Madagascar.

One kind of Baobab tree

There are two versions of this game but they both use the same basic rhyme:

Down The Baobab Went The Hare

Up He Came With The Magic Pear

Get a pear (real or pretend). No pear? Any object will work, and you can just call it a pear. Preschoolers are great at pretending! One person hides the pear and then sings the rhyming song. When the rhyme ends, the other person has to find the magic pear. Easy, but hours of fun!

I made this version up when I was literally too tired (and busy nursing) to actually get up and hide the pear anymore. It’s basically “I Spy” (my son’s other favorite “mama-gets-to-sit-down” game) but with this rhyme instead. I will say an object in place of the word pear and my son will have to find that object. So, I would say, “Up He Came With The Magic DUMP TRUCK” and he’ll race around looking for his dump truck. Super easy. When Ir un out of things for him to find, I will start to use colors or shapes, like “Up He Came With The Magic PURPLE” and he’ll have to find something purple. I do this with I Spy a lot too, since he wants to play for so long that I often run out of things to find so this keeps the game going a little longer.

Why play these games? Besides the “sitting down while keeping energetic kids occupied”-which is really the best part!-they are fantastic for cognitive function. Both versions build object permanence, recall, and deductive skills as well as memory and spatial awareness. Adding in using shapes or colors to look for strengthen your child’s knowledge of…you guessed it…shapes and colors. Both games also are wonderful for honing focus and listening skills since children need to listen to the rhyme so they know what to look for and when they can starting looking. These are the types of games that really get your preschooler kindergarten-ready!

Want to enhance these games? Reading about the baobab tree is easy as there are a large number of terrific children’s books about these special trees. Here is one of my favorites from back in my full-time teaching days:

This Is The Tree: A Story Of The Baobab Written by Miriam Moss and Illustrated by Adrienne Kennaway

Another way to enhance the learning is to use the phrase Chicka Boom instead of Ti-Ki-Boom and then read the classic Chicka Chicka Boom Boom by Bill Martin, Jr. and John Archambault. You can take that even further by having your child look for letters or letter sounds…I’ve done this with a felt letter set so students, including my son, can find actual letters but if they are ready to move past letter recognition, have them find something that starts with the letter B or has a B sound, etc. You get the gist.

Hope these games can help you get some rest as you sail into the Autumn. Enjoy! 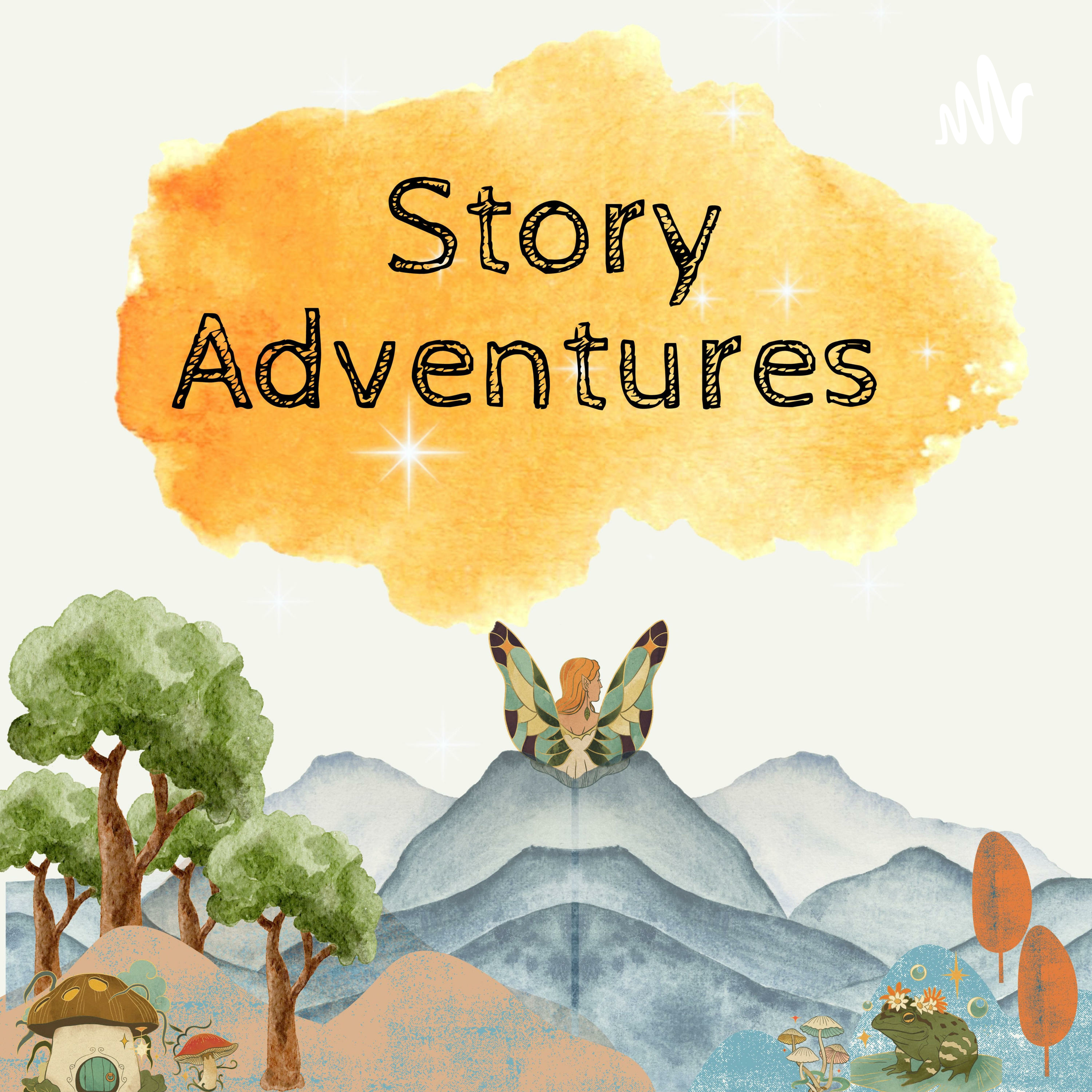